Dare to dream and live fearlessly.

Wahi said; “Leadership remains a very complex and understudied subject. As a leader you need to know where you are going, then devise a plan and surround yourself with the right people and skills. What follows is trust based on interdependency between people and effective communication.” 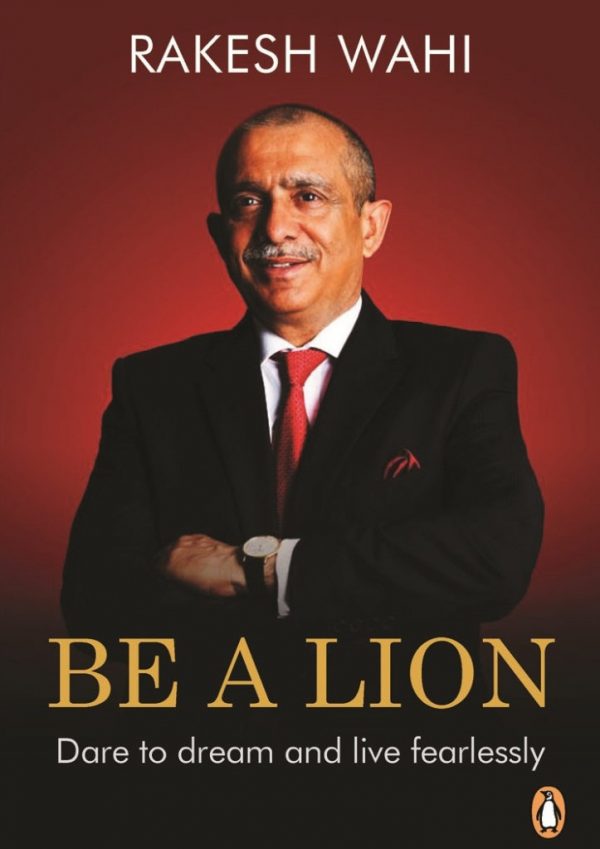 The panel discussion followed on from an unexpected Donald Trump victory in the US elections. While markets remained fairly stable following the President elect’s acceptance speech, the world remains shocked by Trump’s victory over Democrat Hillary Clinton, with protests taking place in numerous cities.

Dames said society appeared to be frustrated and made the decision for a change in leadership. Mahanyele indicated that there is a disconnect between elites and the rest of civil society and this is a key catalyst for change. “The recent local government elections in SA is evidence of the change people want. I would imagine going forward we are likely to see more change should the status quo remain.”

On the subject of leadership’s impact on emerging markets, Wahi believes that the strength of institutions plays a crucial role in assisting leaders making the right decisions. “Policy needs to be consistent and this comes about when we have a multi-party democracy with checks and balances,” said Wahi.

‘The strength and efficiency of the legal system also plays a crucial role in determining the choices leaders make,” added Dames.

The panel discussion also focused on gender equality in the workplace. Mahanyele said that not enough opportunities were being created for women to lead and to take up senior positions within the business. “”You still find companies to this day who do not have women on their board or EXCO teams.”

Wahi, agreed with Mahanyele adding that more diversity was needed. He cited his own commitment to female empowerment by recalling the resistance he first received to his idea of launching Forbes Women Africa. 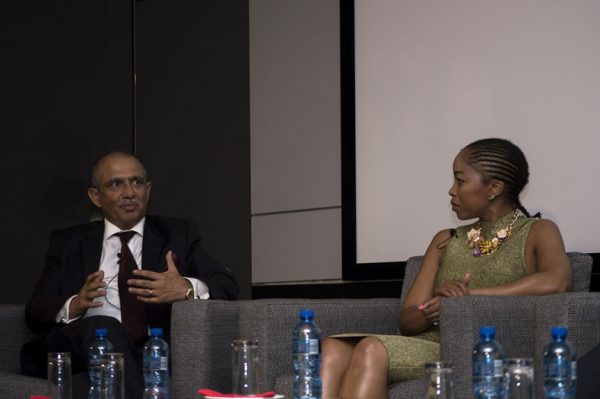 “I wanted to launch Forbes Women because there is a need to tell the amazing stories of women, across the continent to focus on their empowerment, influence and success.”

Aptly titled, Be a Lion, the book is inspired by the many lessons Wahi has picked up from studying the behaviour of lions. It chronicles a life journey which began in the Indian Armed Forces, when he joined the National Defence Academy, in Khadakwasla, and continued on the battlefields of the corporate world long after he had left the army.

Wahi’s fascination with lions is lifelong. Lions have been revered for as long as humankind has existed. From the Sphinx in Egypt, the Nemean lion in ancient Greece and Rome, Narasimha in India to the historic lion dance in China, irrespective of culture, there is a very deep respect for the royal qualities that the lion embodies. Singapore derives its name from the animal, and famous leaders, like Richard the Lionheart, consciously identify with this awe-inspiring creature.

“The inspiration for this book came in 2012 when I visited the Johannesburg Zoo with my wife, Saloni. We did the usual pilgrimage to the lion’s enclosure, and as Saloni and I stood there and talked about our journey together, something told me that I had found the central theme for the story that I have always wanted to tell,” says Wahi.

“It is a desire to be the king of our own jungle. To be fearless; to protect that with which we are entrusted; to build something that will stand the test of time. This genetic predisposition to pass on that of which we are proud, to ensure a succession of strong, resilient leaders who will give their lives to protect the honour and legacy of what we set out to establish, this is the credo of the leader,” he adds.

When hunting, a pride of lions makes choices dependant on the situation. “The same can be said of leadership, one needs to understand the situation and decide on the right approach, right people and right skills in tackling the challenge,” adds Dames. 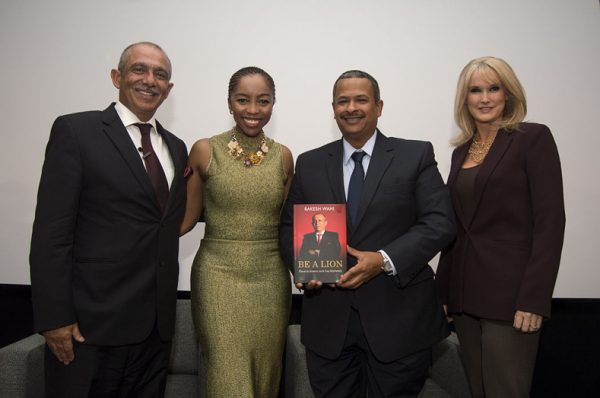 Undoubtedly one of the great reads of 2016, the book is as much a story of family, people, entrepreneurship, wealth creation and preservation and leadership. The author pulls no punches. He tells of the daunting task of setting up CNBC Africa at the time when there was no server-based television network on the continent and all competitors were focused on regional and terrestrial television; the challenge of working with his children; and how to ensure that the business lives on after him.

Born and raised in India, Wahi spent 12 years in the military. In 1986, two years before venturing into business, he was one of the youngest soldiers to be decorated by the president of India with the Vishisht Seva Medal in peacetime.

Once he had resolved to set his foot in business, he has never looked back. CMA Investment has representation through its portfolio companies in over 20 countries.

In the book, Wahi says some of the greatest lessons he has learnt came from the military. The most important one was that caring for people, and fearlessly protecting them, is at the core of our existence. No battle can be won without the involvement, loyalty and commitment of the very people we are called upon to lead. These lessons are no different from what a young lion learns as he grows up and leaves the pack as a young adult to form and lead his own pride and create his own legacy.

Book title: Be a lion: Dare to dream and live fearlessly

TAG And Lancaster University win AMBA & BGA Excellence Award for best Business School Partnership
February 1, 2021
Australia’s Curtin University to open in Dubai this September
August 2, 2017
Working Together to Solve the Challenges of Sustainable Water Use in Africa
July 25, 2017
This website uses cookies to improve your experience. We'll assume you're ok with this, but you can opt-out if you wish. Read MoreACCEPT
Privacy & Cookies Policy

This website uses cookies to improve your experience while you navigate through the website. Out of these cookies, the cookies that are categorized as necessary are stored on your browser as they are essential for the working of basic functionalities of the website. We also use third-party cookies that help us analyze and understand how you use this website. These cookies will be stored in your browser only with your consent. You also have the option to opt-out of these cookies. But opting out of some of these cookies may have an effect on your browsing experience.
Necessary Always Enabled
Necessary cookies are absolutely essential for the website to function properly. This category only includes cookies that ensures basic functionalities and security features of the website. These cookies do not store any personal information.
Non-necessary
Any cookies that may not be particularly necessary for the website to function and is used specifically to collect user personal data via analytics, ads, other embedded contents are termed as non-necessary cookies. It is mandatory to procure user consent prior to running these cookies on your website.
SAVE & ACCEPT